Having received a preliminary building permit in the second quarter of 2019, TLG IMMOBILIEN AG will now move on to the next stages of development of the #WRIEZENER KARREE (#WRZ) in the trendy Friedrichshain-Kreuzberg district of Berlin. Over the next few months, TLG IMMOBILIEN intends to consolidate its project pipeline and prepare whatever is required to apply for a building permit. Bechstein Network will turn the building of a former furniture market on the plot into a jewel of Berlin's art and culture scene over the next few months until demolition starts. In the future development project with around 37,000 sqm of gross floor space, TLG IMMOBILIEN will focus on a contemporary architecture that fits in well with the location as well as a usage concept that will meet the requirements of a modern office and living environment. The urban development concept will create an urban city district directly adjacent to the Ostbahnhof station that will link the popular commercial and residential areas of Berlin-Mitte and Friedrichshain. Besides visitors to Berghain, the most internationally famous club in the city, innovative users such as technology companies can attain the new #WRZ for themselves and revitalise it even further. 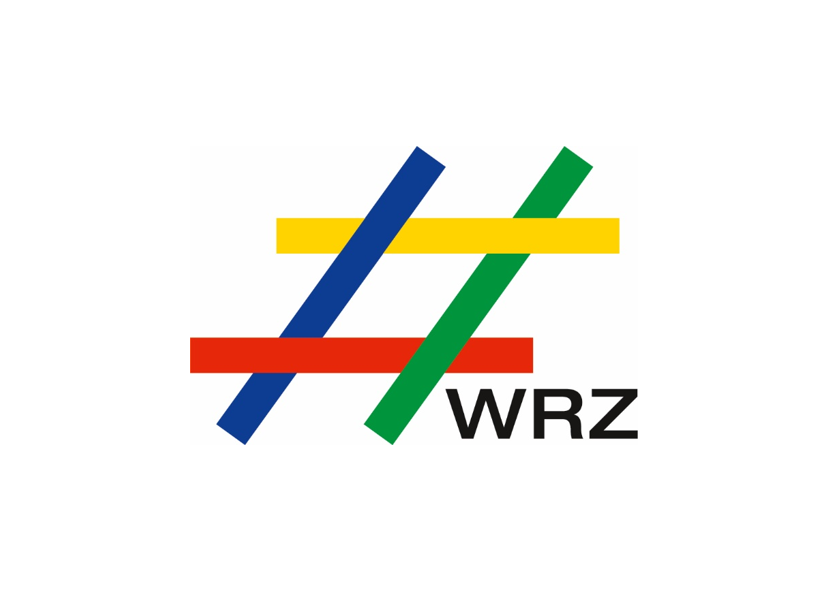 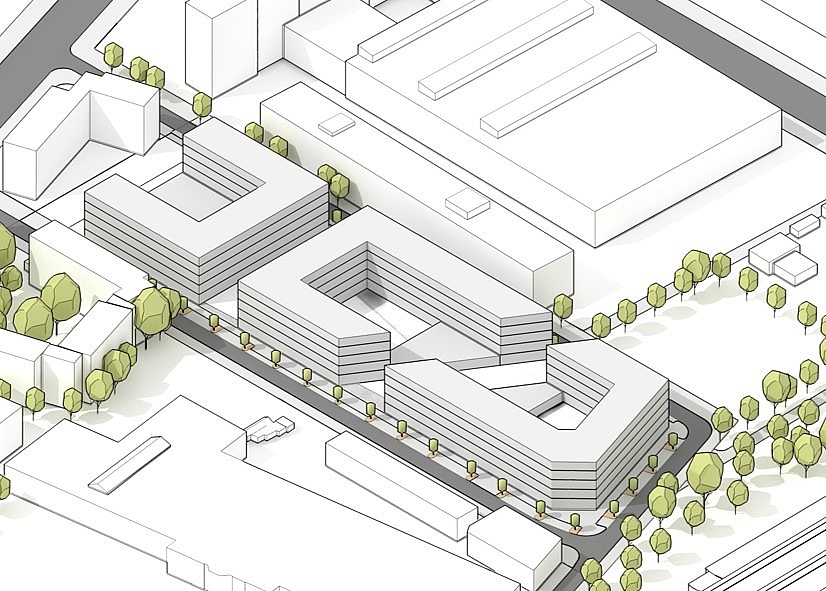 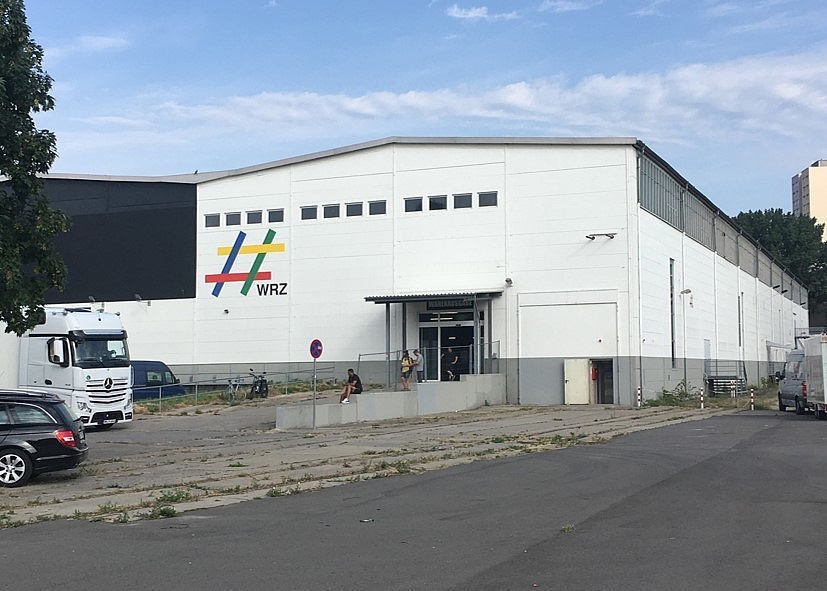 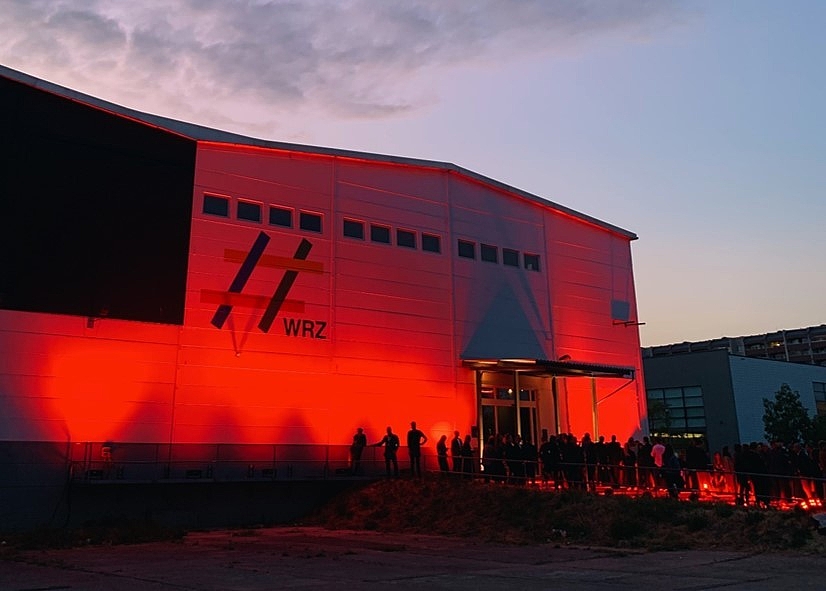 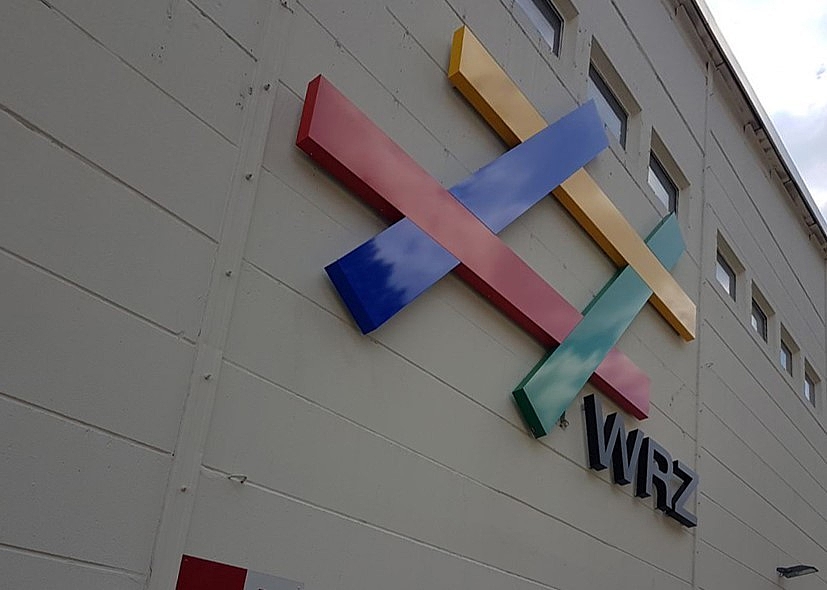 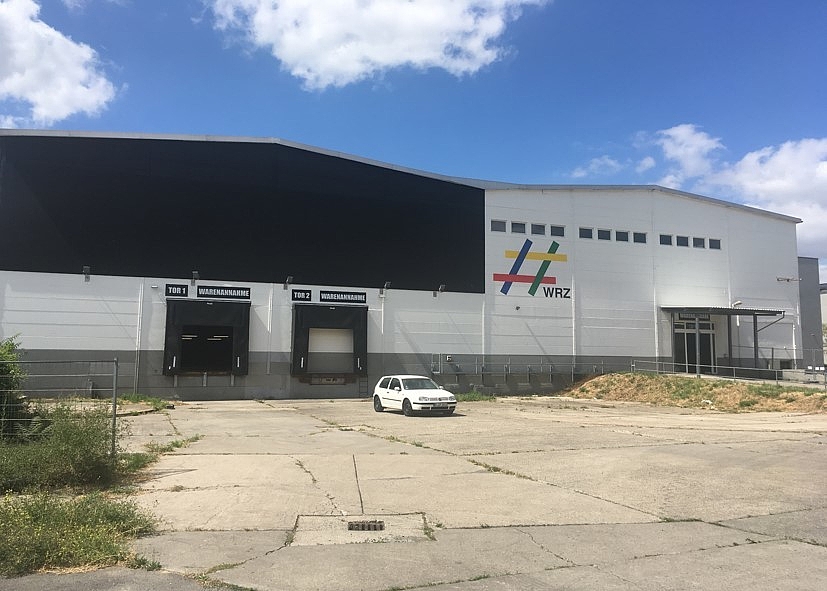 18.07.2019: TLG IMMOBILIEN is planning #WRIEZENER KARREE in Berlin-Friedrichshain with around 37,000 sqm of gross floor space