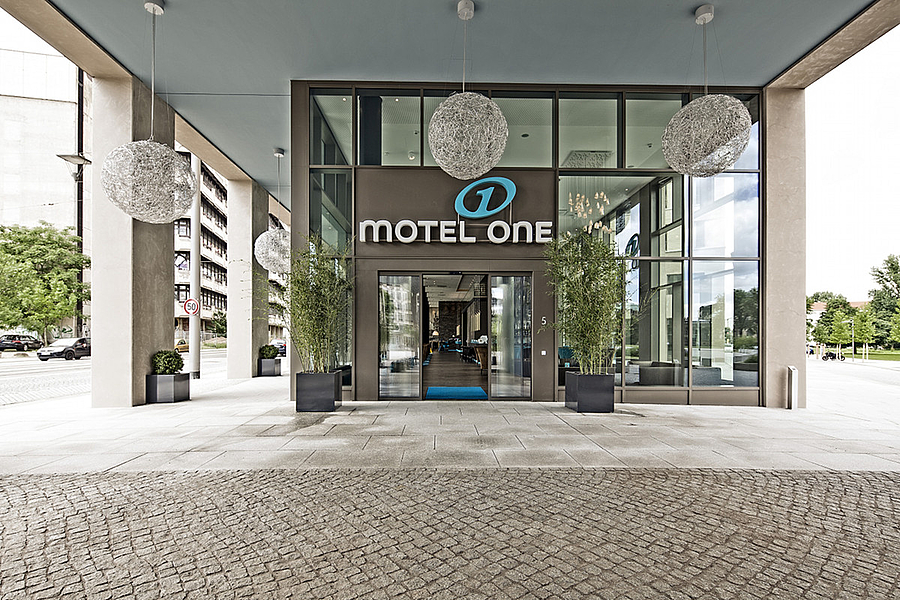 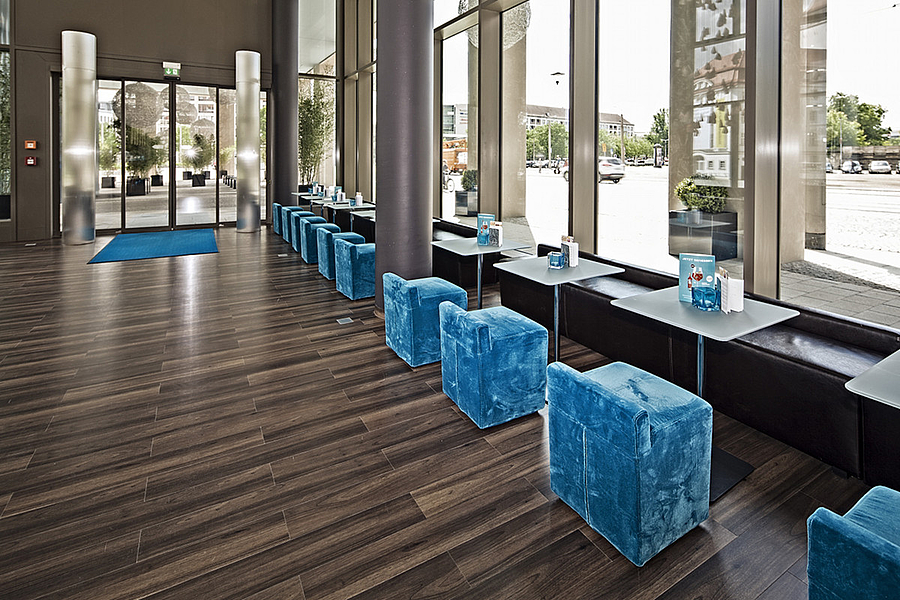 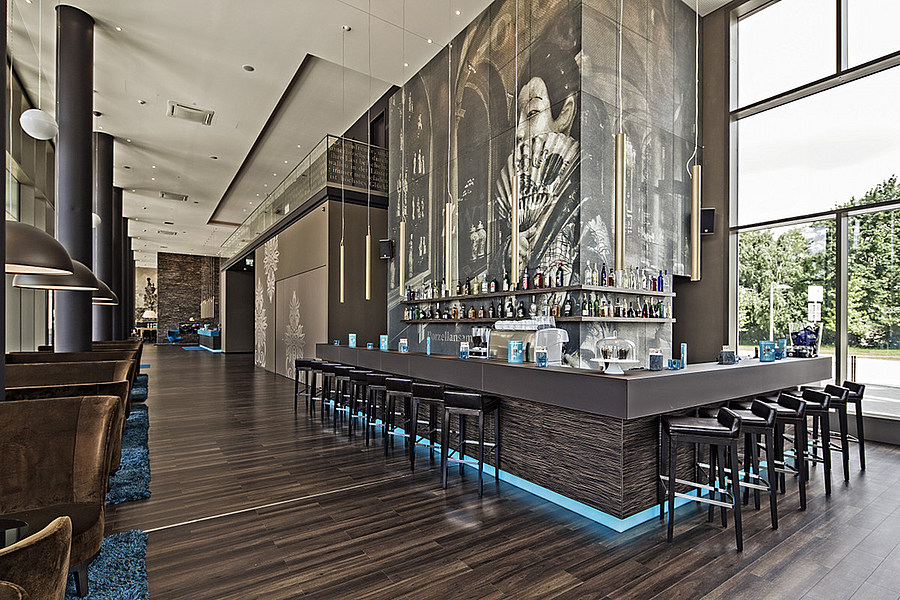 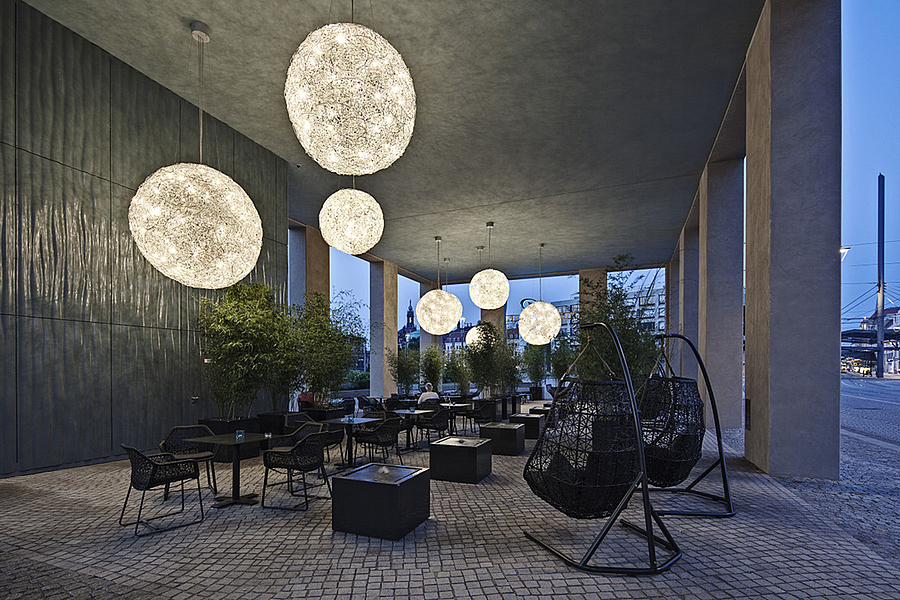 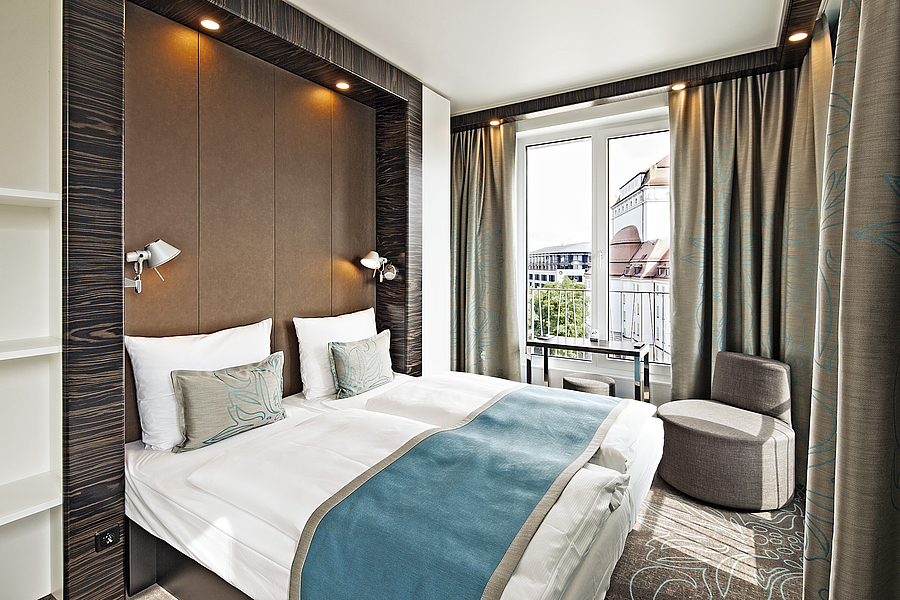 The Zwinger Palace in Dresden, one of the most important baroque buildings, is a major attraction for tourists and culture lovers from around the world. Nowhere in Dresden can hotel guests get closer to the Zwinger Palace than at the Motel One on Postplatz. This is the low-budget boutique hotel chain's 43rd hotel and its second hotel in Dresden. It is centrally located and lies within walking distance of the Saxon capital's other attractions, and directly opposite the city's largest shopping mall, the Altmarkt-Galerie. The hotel's distinctive and stylish One Lounge is a lounge, breakfast cafeteria and bar all in one.

The Motel One on Postplatz is located within the Zwinger Forum, which was completed in 2013. The Zwinger Forum's floor plan is triangular and its architecture bridges the gap between the old and the new. A striking detail is the wing that protrudes into Postplatz square and rests on columns ten-metres in height. Motel One is the anchor tenant at the Zwinger Forum. The remaining section of the building is accessible through a separate entrance and is let to several office users.

Available space in the property
(only available in German)

No matching items were found.